It is no coincidence that this CD is titled “Messages”. All the songs contain social or spiritual messages covering a wide spectrum of topics. This is a journey beginning with the first cut, “One God” which addresses religious bigotry, division, and its consequences, and ending with “One Family” — a vision of global unity.

Between these bookends, there are songs like “Chain Of Fear” — from a father determined to end the legacy of anger and fear handed down for generations, and “Dying To Live Again” — the desire to resurrect oneself after a painful breakup and period of mourning. “Demons” encourages us to “share what we can’t bare,” because as the saying goes, we are only as sick as our secrets. “Robert K.” addresses school bullying and serves as an apology to those who have been bullied.

“If We’re All Goin’ To Hell” is a more light-hearted look at Religious bigotry. “Anger And A Gun” is a plea to finally do something about gun violence. “For All The Times” is about saying what we need to while people we love are still here. Several of these songs are semi-autobiographical. All are heartfelt.

Some people call this Country, some say it is Americana. Let’s just call it good music. 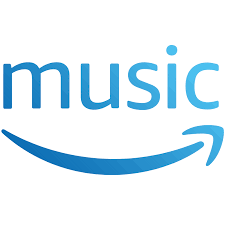 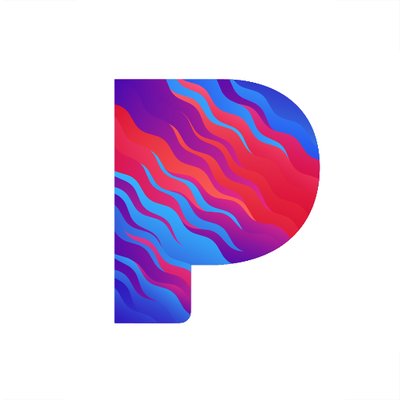 Like a river gently changing course, this CD flows from the traditional country swing title cut, a tongue in cheek song about a guy held captive by a jukebox, to the more rockin’ “Mama Gotta Hit It”, about a day in the life of a single mother, to the powerful, rangy Orbison-like ballad “One Woman”, an eloquent depiction of unrequited love.

These are songs we can all relate to. Songs about people and situations we recognize. The working men and women in “I’m Still Here” and the ones that love has left behind in “God Bless The Hearts”

Gordon Ellis may not sound like the artists on country radio these days but his songs are sung with power and passion about those things in life that matter to us. That is what country music is all about.

EXCERPT FROM NOVEMBER, 2000 ARTICLE ABOUT COUNTRY MUSIC
Reviewer: Mike Dunbar, Country Music Plus: “One of my favorite “unknowns” is Gordon Ellis. Gordon writes songs with a story and a message. He writes country and pop songs in the style of Roy Orbison or Jimmy Webb.”

JORIS SMITS — DJ ON RADIO NOORDENVELD, HOLLAND
“Gordon Ellis is a very good singer-songwriter, good songs sounds pretty with the original country-instruments like the steel-guitar and the fiddle. Good to know that in the poppy-country scene will been artists who playing real country music. All the songs are good and I will give the CD airplay”

MARCUS THELL, SWEDEN
“4 hats (5 hats is the best you can get!). I don´t know anything about Mr. Ellis and there’s no info on when this CD was released, but I’ll guess it was released during the year 2000. He´s a good traditional singer, with some really good songs! The best songs of the 10 on this CD are: “Memory Machine”, “Eyes Of The Man In The Moon”, “Mama Gotta Hit It”, “Storm Chaser” and “I’m Still Here”. If you like traditional country music then you should get this album!”

JOLENE LAVEAUX — JOLENE’S KITCHEN
“…He also seems to have found the perfect blend of writing songs that are appealing to both Country and Contemporary music listeners. Fans around the world identify with ‘Mama Gotta Hit It’, ‘One Woman’, Storm Chaser’, ‘God Bless the Hearts’, and ‘Memory Machine’. ——-Get your copy.”